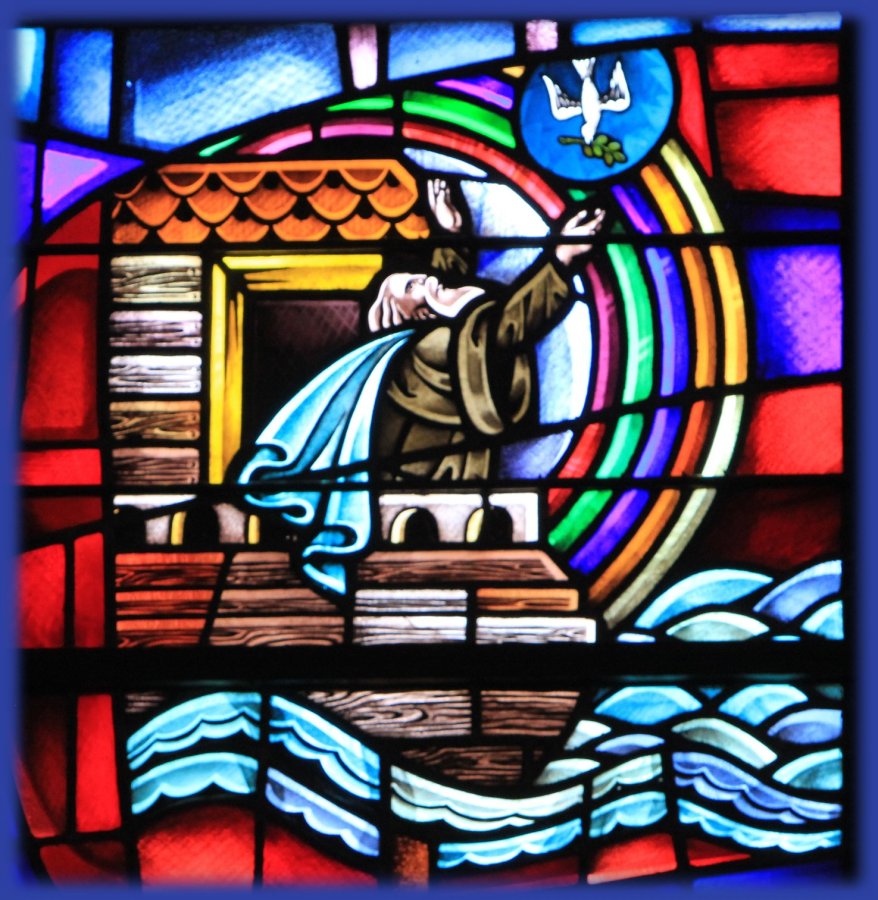 Ok, so this has needed to be done now and from dialogue that I have had in the past week or so that inclination was affirmed. So in this post I am going to be as faithful as possible to a Christian view of homosexuality. Now I am going to preface with something…it is likely that I am going to offend most people who read this including Christians. Mostly because Christians have a tendency to adopt very silly ideas that have either no Bible backing the viewpoint or a very obscure passage taken out of context and treated as if it says something it does not. So now that I have made my disclaimer (that likely will do little to no good anyway) let’s get started.

The simple answer…yes…but not how most people think. Yes, Scripture speaks to the activity of homosexuality as sinful, as something that is an abomination in God’s sight. Now this isn’t God being cruel, its God expecting humanity to be in line with its created intent. If someone reads the Bible narrative and believes its story to be true…than it is fairly logical for them to make an argument as to why same-sex relations are sinful. This is communicated again and again throughout Scripture by both condemning homosexuality (and yes in the original languages that is what it means…as corroborated by extra-biblical sources) and affirming how humans are to have relations with one another. In every instance that we see two people of the same-sex “lay” together in Scripture it is always…without fail seen as something negative…always…without acceptation. Now that I’ve beat that horse to death let me explain why it might not be sin how most Christians seem to think it is.

While Scripture certainly speaks of the action of homosexuality as sin…there is no reference to the orientation. Let me say that again in a different way…it is not “sinful” to have the sexual orientation of homosexuality. It is sinful to act on those desires…it is sinful to dwell and entertain those desires (leading to lust), but it is not sinful innately. Scripture never once speaks to this as sinful…go ahead and test it. Look up every verse where Scripture condemns homosexuality…and point out one in which the Scriptures say something other than committing (an act) homosexuality and depict is as sinful. Go ahead. Or you can trust me when I say…it doesn’t exist. Now I’ve had some objection to this (of course), saying that the orientation has to be sinful because it is against God’s original plan. This is where we have to be careful…because if we see temptation itself as sin…than our claim to a perfect savior disappears. Jesus himself was tempted, truly tempted by Satan in the desert. So if temptation of a sin…is sin…than what does that make Jesus?

Why is this distinction so important? Well there are a couple of reasons but I will appeal to the strongest reason. Homosexuality has become an identity…when you make the orientation innately sinful you condemn that person before they have truly done anything wrong. Now in some cases same-sex relations is a choice…but I am not one who is inclined to believe that most people “chose” to be homosexual. Just like most people don’t choose to be genetically predisposed to alcohol, or mental illness, or any other number of things. We live in a fallen and broken world…why is it difficult to believe that people come out of the womb…broken? I am not one to believe that it is a choice in every instance and because of this…I draw this distinction. I am not willing to say something Scripture does not…it is very careful to point to homosexuality in moments when it is denoting an action taking place and because it is careful to draw this distinction out…so should we.

So after this understanding…how are we to react to homosexuality…what is the Christian response? The Evangelical church has done a remarkably poor job at this within American society. We have allowed the world to paint us as hateful bigots; of course we have allowed this not because we have actually “allowed” it but because most are too lazy to commit to an earnest reading of the Scriptures that then becomes a biblical theology. They have spent far too much time listening to people from Christian television and the religious right and have allowed these two groups to pull them away from the Gospel truth. So let me appeal to some very basic truths that I am hoping will help ground some Christians in Scripture and bring them crashing back to reality. First I want you to ask these questions in your head.

Now that these questions and their answers are spinning around in your heads let me deal with each one by one.

Is it possible…that we have actually been in violation of the Gospel all this time? I think the answer is an unfortunate yes…we all too often have played the role of the Pharisee thumbing our noses at “sinners” and acting as if we have it figured out. We forget at times that we are no better…that if it had not been for Christ loving us when we hated him that we would be in the exact same place. Also think on this…what if Christians began moving in a direction to make a sin YOU struggle with illegal, and if violated threatened your way of life and freedom. Would you not feel victimized…would you not be hurt that your fellow Christians did not care to understand and be there for you during your plight with patience and long-suffering love? If your being honest…you’d be upset…you’d know its wrong (as many Christians who are homosexual do feel) but you’d feel ostracized from the very people who are supposed to love you like Jesus does. Can you see now why political activism can muddy the Gospel and confuse our purpose? We were called to the preaching of the Gospel, to baptizing, and to discipleship (Matt. 28). We are called to slowly convert enemies of God into His children…including them within the community of faith one by one. That is our call…anything else is a distraction…anything else pushes against the task that has been given to us. I for one do not want to explain to Christ as to why the resources and gifts that he had given to me for the Gospel were used in such a way…would you?