Contend For The Faith

We show the world that our faith is placed in things other than God, including ourselves. And why? Because our faith isn’t real. 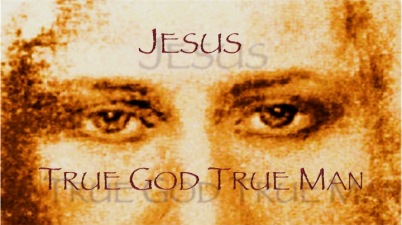 Christians can be silly sometimes. There are times that it appears that we argue some of the most ridiculous things. Committees will be started to discuss and decide what kind of flower should be on the stage, what color a wall should be painted, and what carpet should be used. We don’t just argue over carpet and wall color though, we also argue about issues like; the wearing of a hat in church or whether a person can wear shorts on a stage. If this sounds remarkably petty to you, that’s because it is.

I’ve been a Christian for some 15 years now, and have had the privilege of working with all different kinds of faith communities. I’ve witnessed a lot of differing approaches to ministry some of which are wildly successful and others that are wholly underwhelming. What is interesting is that in all of these relationships I have witnessed a very consistent undercurrent within the universal body in America.

Why Driscoll’s Resignation is Good and Bad for the Church

Few people in modern American Christianity polarize people like Mark Driscoll. He is a man who was unashamed, bold, and confident in his preaching. While these are certainly characteristics to admire behind the pulpit it appears that he at times was just as bold in his interpersonal relationships as he was from the pulpit. 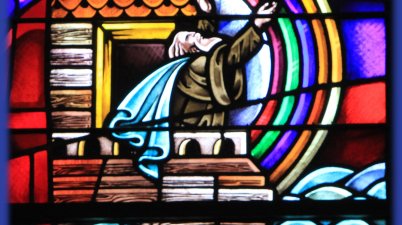 Ok, so this has needed to be done now and from dialogue that I have had in the past week or so that inclination was affirmed. So in this post I am going to be as faithful as possible to a Christian view of homosexuality.