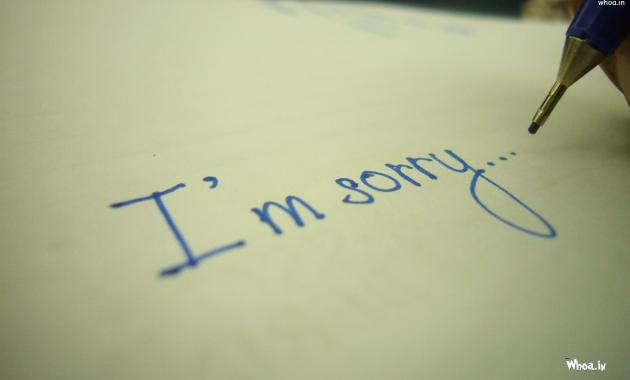 Our measurement requires intentional relationships where we live out scripture in front of others while giving Christ the glory for every aspect of our lives. 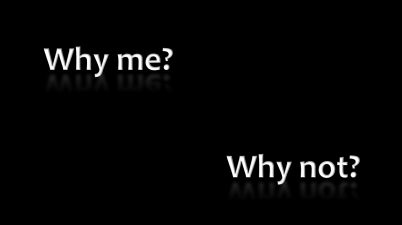 I asked a question at the beginning of the last post, a question that continues to resonate within me as I write this post almost 2 weeks later. That question was, “When did Jesus stop being enough?” We have need now to draw people into worship, into community, into the event that is “church” and in the midst of it all, who is glorified, who is the focus? Many churches making decision based on what is trendy or new or cutting edge such places generally place their own image or “church” ahead of the person of Jesus.

Well I asked and you guys delivered, so here we go. This week I am writing on the topic of how we speak to one another, not only as brothers and sisters in the faith but also in how we dialogue with other people in general. Now I had always known that scripture had quite a bit to say on this topic, but I had underestimated how much it had to say. So without writing a book…I am going to focus on one or two texts in particular and go from there.