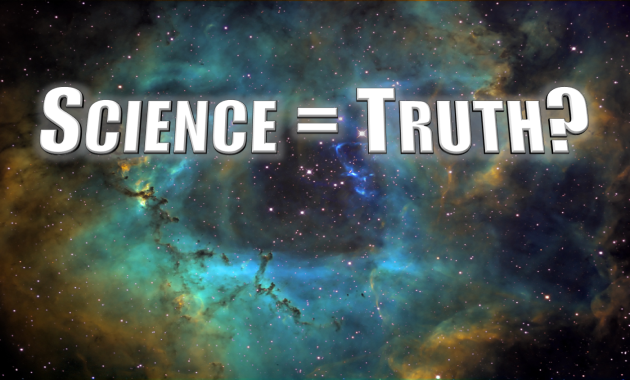 Without exposure to other ways of thinking, a K-12 education will make you and your children effectively indoctrinated into a myth even more pervasive than the boogie man.

Unity is not Uniformity

My interactions with Christians the last few weeks has been, troubling. What do I mean by this? Well, in that last two weeks I have been told that I […]

This world is an ugly place. It’s corrupt, it’s disingenuous, it’s brutal. It seems that every passing year produces a new level of evil with which young people must contend and an ever-broadening exposure to pressure, temptation and availability.

Do You Have Faith?

That’s the thing about real faith: it’s not a feeling – it’s an action. Of course there are emotions associated with it – apprehension, exhilaration, anticipation. But the bottom line is that faith is not real if it does not produce results. 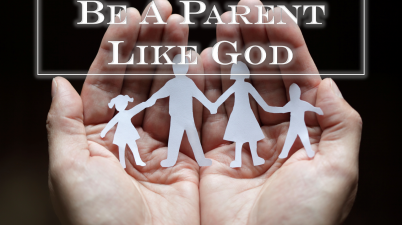 This is not to say that children are not desperately wicked like the rest of us, they are, but their wickedness is far different from ours.

What Can I Do?

"...you quickly realize what happens is these people were being rascals and didn’t listen to a lot of what Jesus said."

Are We Not More Than Lemmings?

"For the better part of roughly 480 hours per year, I join with all the other lemmings as we pack into our shiny metal boxes and compete in our suicidal race"

In every avenue, I have pursued it and in every avenue, it has been denied. For a really long time I thought that this just meant that I needed to wait just a little longer. But after some recent events...

When the world persecutes us, we must remember that the world fights in a battle with a predetermined outcome. There is no glimmer of hope for its victory, for it will ultimately come to ruin and destruction under the wrath and judgment of God.

One of the most effective lies ever given to man from the forces of darkness has been, “follow your heart.” Seems like a pretty harmless saying doesn’t it? I’ve found that Satan’s most impressive lies are those that sound the most like truth.

The Right Line of Questioning (TCM)

You know, there a moments within the Christian life that make you question God. Sometimes these questions are good, helping us draw closer to Him in spirit and in truth, and some are damaging. In an effort to delineate the differences between the two, I am hoping to quickly outline how open God is to questions of a kind, and how absolutely closed He is to questions of another.

I asked a question at the beginning of the last post, a question that continues to resonate within me as I write this post almost 2 weeks later. That question was, “When did Jesus stop being enough?” We have need now to draw people into worship, into community, into the event that is “church” and in the midst of it all, who is glorified, who is the focus? Many churches making decision based on what is trendy or new or cutting edge such places generally place their own image or “church” ahead of the person of Jesus.