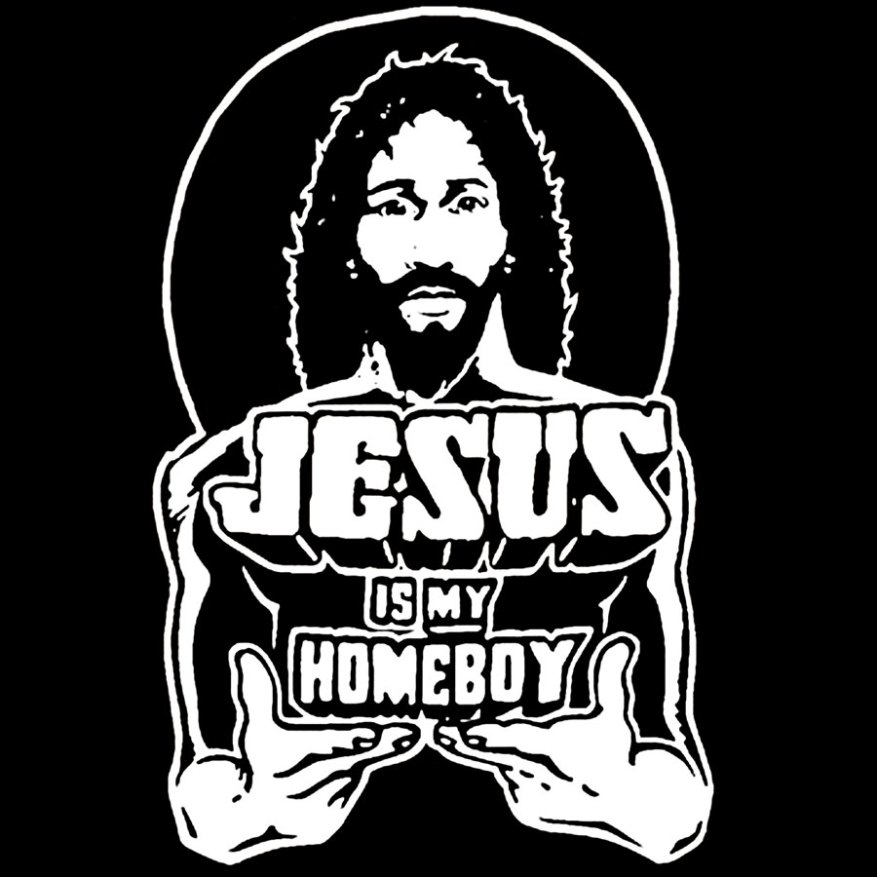 Being an evangelical, one of the most prominent phrases that I hear on a regular basis is the tried and true verbiage, “Jesus is my personal Lord and Savior,” when stating they are a Christian. Now I’m only dealing with the word “personal” here as “Lord” is also a word that most people fail to understand (at least that’s what their actions show). This word “personal” has become the staple of evangelicalism when describing their status with Christ.

Now before I start this let me define terms. Oxford Dictionary defines “personal” as, “Of, affecting, or belonging to a particular person rather than to anyone else.” The problem with the term then is two-fold for me; first, we use it incorrectly, and second God never characterizes his relationship with individual humans as “personal” within Scripture one time. Now the first issue is easy enough. When we say “personal” most Christians mean individual and that is well and good…but that is a Christian definition of a term, not its vernacular usage as defined in the dictionary (which is kind of why they exist, to define terms used in everyday language). So when I say that Jesus isn’t interested in a “personal” relationship I am saying that he isn’t interested in an exclusive relationship where he is yours and no one else’s. Some might laugh at this thought (which is a good thing) but you’d be surprised how many people have manifested a God in their own mind that doesn’t really exist. It is a god of their own making and while they may have attained the framework from Christian principles, it is nonetheless not the God of Scripture and therefore not God in reality.

We live in an individualistically minded society where the focus is on independent and autonomous human liberty. This obviously has implications on how we read Scripture and how we discuss and describe our relationships with God. To be Christian is to be invited into the Trinitarian relationship between Father, Son and Holy Spirit. So let’s look at that relational dynamic and use it as an example. Within the Trinity, there are two concepts that help guide how we understand the mystery. The first is the ontological trinity, where Father, Son, and Spirit are all of “one essence”. Each is completely and totally God in their own person, with complete authority and dominion over all of creation. Then there is what is called the economic trinity. This concept helps describe how the members of the Godhead act in relationship with one another. Scripture tells us that the Holy Spirit empowers the believer to act in the name of the Son for the glory of the Father. The Holy Spirit then acts subordinately to Christ and Christ subordinately to the Father. This is not to say that the Holy Spirit is less in any way from the Father, or greater, but that each member of the Godhead has a specific function and role within relationship. Each defers to the other, giving praise, honor, and glory (truly shows the humility of the God we serve that even within His own being He is deferring glory to other members of the Godhead).

Justin (aka The Nerdy Theologian)

P.S. Don’t believe me…want to research it further….good! I encourage you to do so. Willard Erickson’s “Christian Theology, Wayne Grudem’s “Systematic Theology,” John Calvin’s, “Institutes of the Christian Religion,” and Karl Barth’s “Church Dogmatics,” all deal with the topic of relationship to humanity and how that should be understood at length. Another fantastic resource is J.I. Packer’s “Knowing God,” which is a staple for anyone trying to come to know who God is in a fuller way. Enjoy!