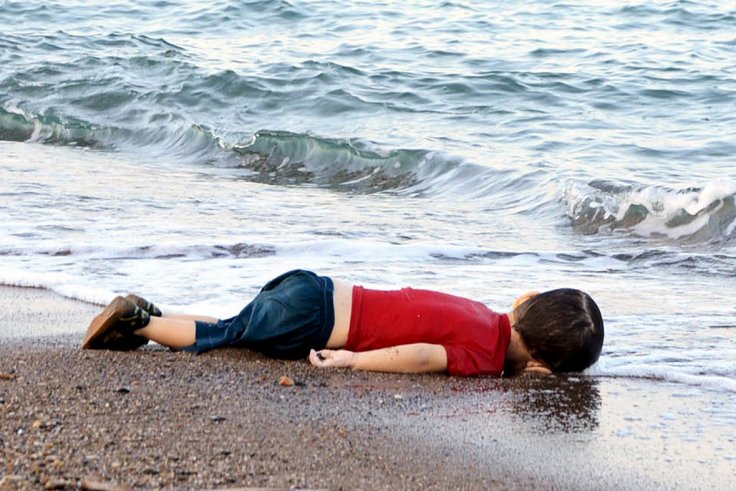 I’ve never been a very tender guy. For the entirety of my life I was the guy who was always strong for everyone else, who choked back the tears in an effort to show that I was in control. After years of doing this, it had become easier and easier to become numb to the realities of the world. Now, don’t get me wrong, that softened quite a bit when Christ came into my life, but not nearly as much as it needed to. Over the past decade or more, God has slowly worked on my heart, making it more tender to those moments of injustice.

Don’t get me wrong, I’ve always hated injustice. I mean I was the guy who read Superman till I was blue in the face and have more Superman memorabilia than I know what to do with, so I know a thing or two about justice.

But, I’ve realized that I loved justice for the sake of justice, not because people were being wronged, or hurt. Sure that mattered, but not as much as the ideal, the principle.

Seeing my son born was like seeing a piece of God in a way that I wasn’t expecting. I’ve written about that here before here. In that moment, I began to acquire a new appreciation for the human person as a created being made in God’s image. I began to understand the true value and worth of a human life in a real way, not just a cognitive/knowledge way. That is why what happened to me this last week has really impacted me. While surfing the web I came across a story where a 3-year-old boy was found washed ashore on a beach in Turkey when trying to flee ISIS. Now in case you didn’t know, European countries and Turkey are essentially barring any more refugees from entering their countries. This boy, his brother, and his mother all perished when their boat capsized in the Aegean Sea on its way from Turkey to Greece. Now, granted, they were doing this illegally, but they didn’t see that they had much choice considering that no nation from the European Union would even accept refugees. So they made a decision and it cost the lives of two boys and their mother.

As I sat there and stared at the picture of this little boy’s lifeless body on the beach, I could not help but think, What if that was my son? The moment the thought came into my mind my heart broke and I began weeping. If 17-year-old Justin had seen my reaction to this he would have thought I had lost my mind; that people were evil, and that bad things happen. In some sense he isn’t wrong, people are evil, and bad things do happen in a fallen, broken world. But, where I used to see facts I now see tragedy. Where I once saw cold, hard truth, I now see my son. In every situation, this will break me.

Something has happened to me, born of God, brought about by the birth of my son that I had not expected; I now am beginning to understand the wrath and anger of God. This wrath is not born from cruelty, or the love of justice, or because principle was violated, oh no. It is because God is angry over our treatment of one another. He is angry that when we do not follow the path that he has prescribed for all of humanity through Christ, that we maim, and kill, and oppress one another out of some vain idiotic pursuit for power and autonomy. This is why even the wrath of God is a beautiful thing, because even within his wrath abides love, even in his holy standard and love of justice is an ethic of love. The prophets echoed this repeatedly when they chastised Israel and Judah for their treatment of the poor, the orphaned, and the widowed (Is. 58, Is. 1).

It only took the birth of my son to teach this to me, to know what it is to mourn the death of someone I did not know because they were known by God and loved by him. I understand his grieving heart, and the distress of his cries for obedience in the face of wickedness. I pray that as you think on these things that you look within and ask the question, do I truly love people because of who God made them to be, or do I love people because I love myself (and in so doing come to understand that I don’t really love people for their own sake). It took me 15 years to learn the difference, how long will it take you?