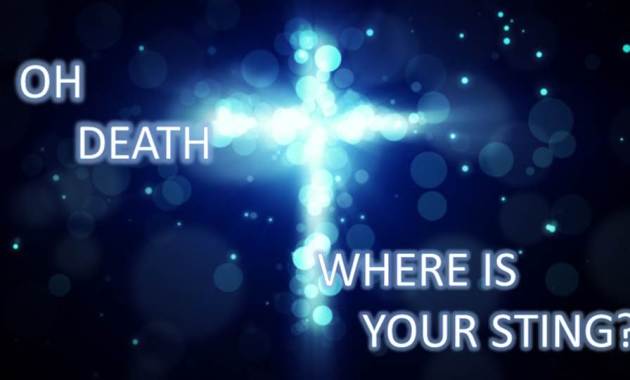 Oh Death Where Is Your Sting?

“You can’t win, Vader. If you strike me down, I shall become more powerful than you can possibly imagine.” Obi-Wan Kenobi 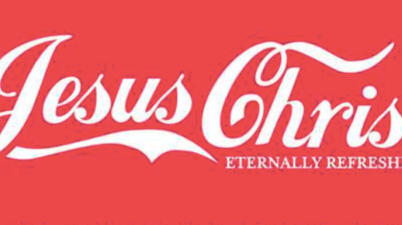 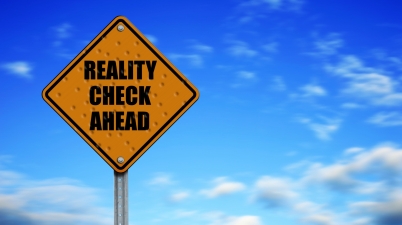 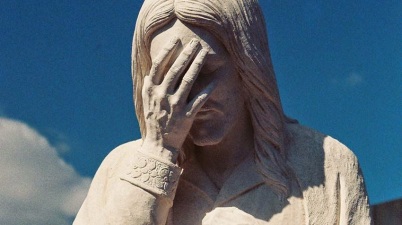