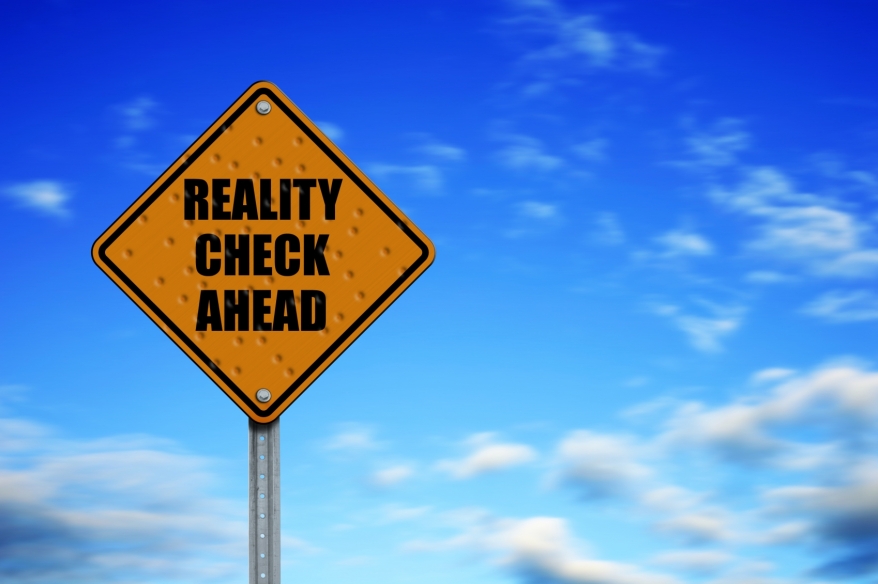 My how the world has its priorities all messed up? I’ve seen more outrage over a lion being killed on an African hunt over the last 24 hours then I would ever care to see. I’ve seen more outrage over the last several weeks regarding the confederate flag’s defense then I’ve ever thought possible in the twenty-first century. My how we have our priorities all screwed up. I have seen more Christians champion these two causes (and many others over the years) that have made my stomach churn and my head shake in astonishment. Logic, simple logic has gone out of the window in favor of a rationale that defies the very word itself. So in an effort to use some logic and appeal to people on a rational level I am going to attempt to argue against both such advocacies.

I’m not even sure why this is a thing, since the facts (and those are not opinions by definition but are objective, verifiable actualities) are clear regarding the purpose, and intention of the confederate flag. The confederate flag, as we know it today, was not the national flag of the confederacy but was the battle flag of the Northern Virginia Army in particular. Over time, a smaller portion of the square flag was used in the upper left hand corner with the remainder of the flag being white. Never once was the flag we see today used as the national flag. That being said, this flag throughout American history has stood for hatred, racism, and murder for over 150 years. This flag (in some form) not only represented the confederacy (either in whole or in part) but it has also been used by hate groups like the KKK. This has solidified within an entire community (and with good reason) that this flag represents the oppression, distrust, mistreatment, and abuse of their race.

As Christians we are called to reconciliation over personal freedom. Regardless of what YOU believe it stands for, it is a symbol regarded with fear, and bereavement by people of a different race but of the same family (being that they are Christians). Paul repeatedly makes the case that we are not to cause weaker Christians to stumble. If the confederate flag breaks Christian fellowship, then it is a flag of Satan and a tool used by him to divide the body of Christ. In standing up for such a thing, you yourself align with Satan against God and against your brothers and sisters in Christ Jesus. It angers me in Christ that I must even have to type these words as they should be so self evident to people called by the name “Christian”.

You beloved, are called to something higher, a piece of cloth that divides the body is a wicked thing, toss it aside and continue in service to Christ as it has become a stumbling block to you and you do not even know it. In fact in this country month after month we see a new story of how a law officer has killed an unarmed minority for no justifiable reason. Out of the many cases within the last few years only one of these officers has been formerly indicted and set to be tried for a criminal charge. The defense of the marginalized, the oppressed, and the abused is our call. Jesus ministered to the leper, to the outcast, to the hopelessly sinful. In the US we have done this to an entire community within particular geographical locations (most notably inner cities). Christians are called to the defense of such people from those who abuse their powers to their own advantage. Enough is enough, a human life is more important than a flag, where are your priorities?

This is equally as outrageous, but thankfully I have seen less Christians post regarding this. As many who read this blog likely know, last week some details regarding the sale of body parts from aborted fetuses was made known to the public. Now, for me the logic between the level of outrage regarding this large beautiful animal and the murder of the unborn and the profiting from their demise is a befuddling thing. Is this where secular humanism has brought us to? Were we to regard the life of an aging animal more precious than the life of an unborn child? It is a sickening thing to even think of, but it appears that this worldview has at last shown itself for what it is, irrational nonsense.

Now, some Christians are commenting on this and to them I say, where are your priorities? The Lord of life is interested in the preservation of all life, but the life of a child is far more precious than the life of a wild animal. Those who disagree with this statement do so with absolutely no biblical support and very little philosophical support. How do you justify such beliefs? You cannot, and yet you winsomely champion a cause because it aligns with a political outlook or worldview that you uphold. Enough. You too are called to more than the defense of animals, go and feed the hungry, cloth the naked, and love the forgotten. But be sure to do this for people, before animals as people are made in the image of God making them more precious than all other creatures in creation.

Time To Check In With Reality

As a representative of Christ, you and I are called to something more than this world will ever understand. We are called to be official ambassadors of the kingdom of heaven, an enormous responsibility to be sure. Here is the reality, when the rubber meets the road we need to understand that people are more important than things or animals. Choosing to react to one over another or to react to one and not the other can be foolish. I urge you to remember your call that we be salt and light to a world hopelessly lost in sin and darkness. That we are to point to Jesus as the answer for every plight that ravages our world, for every heartache, and every tear. If we are not doing that, then we lose the right to talk about all other things. For we are called to be a marker of Christ, a proof of the power of God in His people, and if we cannot go out into the world in power, fearlessly proclaiming the name of Him who sacrificed all for us, how have we earned the right to speak into other things? Do we not make ourselves out to be charlatans and frauds? Do we not bow our knee once again to ourselves, to our desires, our goals, our ideas?

I think we do. I think that in our inability to be those who go out into the world preaching the gospel, pointing people to Jesus and baptizing them and discipling them (which is the call of EVERY Christian) we in effect disqualify ourselves and therefore lose our ability to speak the gospel into the culture we live in. In many ways this is why I think this nation has gone so far down the road that it has. So many have been concerned with the matters that Scripture speaks into that they have forgotten to speak of Him whom it points to most robustly, the person of Jesus Christ.

The apostle John in 1 John 4:2-3 tells us that every spirit that confesses Christ is from God and every spirit that does not is not of God. May I suggest to you that this should be a guiding principle within our lives as well. That if our lives do not point to Jesus, if our actions do not speak to Him, if we do not verbally speak of Him that we may indeed not be in Him? If you profess Christ, then the living God lives within you in all power and majesty. He is a roaring lion undefeated in battle, and absolute in His power. Paul in 1 Timothy 1:7 tells us that we have been given a spirit of power, love, and self-control. I implore you in Christ, utilize it and call people to His glorious splendor. Peace and blessings my friends and as always thank you for reading.